As you can tell, I’m a big fan of digital imaging. I don’t use Photoshop or even Elements because I found them difficult and unintuitive to use. I’ve been using PaintShop Pro for a long time and have produced marvelous results using it. I consider these products equivalent as I use very few of their functions to generate prints. I never output in CMYK and focus a lot on enhancing local contrast within tones in my image; much like I did when producing prints in a traditional wet darkroom.

Dodging, burning, developer selection, paper grade and film development all contributed to creating a fine print; those were the tools I used to create what I saw when photographing. The same holds true in digital imaging; my problem with a lot of the digital imaging packages available today is the “disconnect” I experience when using curves, histograms and levels to modify tones in my images. It seems like I’m back in my Statistics class (I got a “B”); I always wanted the conclusion and didn’t have too much patience for the numbers part. Light Zone takes a different approach that I have found to be much more intuitive; to me, at least. I guess you could say it removes the numbers.

I’ve downloaded LightZone and have been playing with it for a day. If you’re interested, there’s even a blog hosted by LightZone’s creator, Fabio Riccardi, called simply LightZone. There’s a 30 day free trial so no harm done. 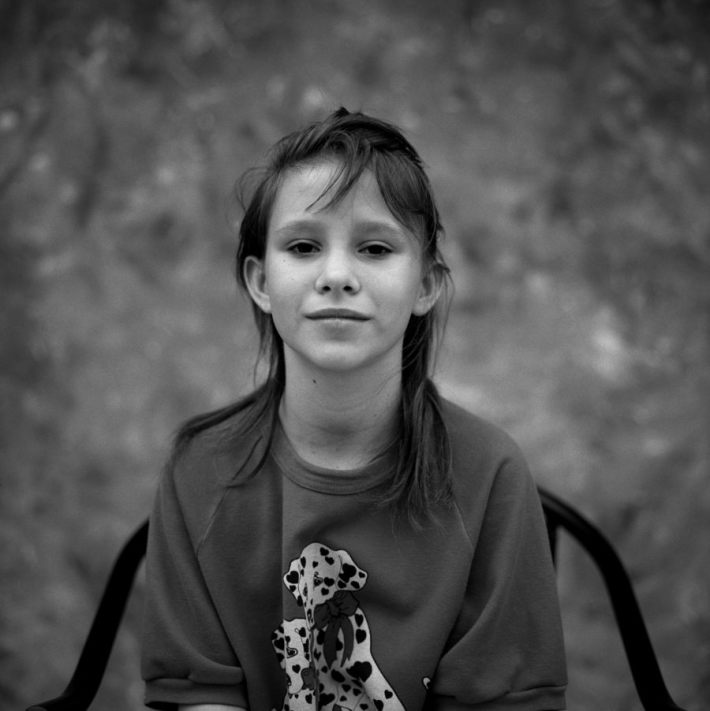 I have been playing with LightZone and adjusting it’s properties so I can work consistently. I scanned an old 120 film negative and converted it to grayscale using Black and White Styles. I even selected the red filter setting to lighten the subject’s skin tone. I then used the zone mapping to increase and decrease the selected values of the tones/zones in the image.

I knew I wanted more contrast and lowered the darker values (Zones III and below) to bring them all closer to black. I also wanted to increase the higher values to separate them from the face tones (Zone VI). The slider was moved up just to bring up the light tones slightly. This saved me from N+1 development! The software makes this incredibly easy as it has a thumbnail of your image showing you in red what values will be affected. If you look at your photograph and picture in your mind what values you want to convert you are halfway to creating your print. Easy. Intuitive…and VERY photographic.

Give it a try. I see a lot of people, including pros, “going back” to a Holga. By the way, have you tried microwaving your plastic Holga? In the 80’s it was the Diana. My point is you can do the same with your computer; use simple tools and techniques to create fabulous images.